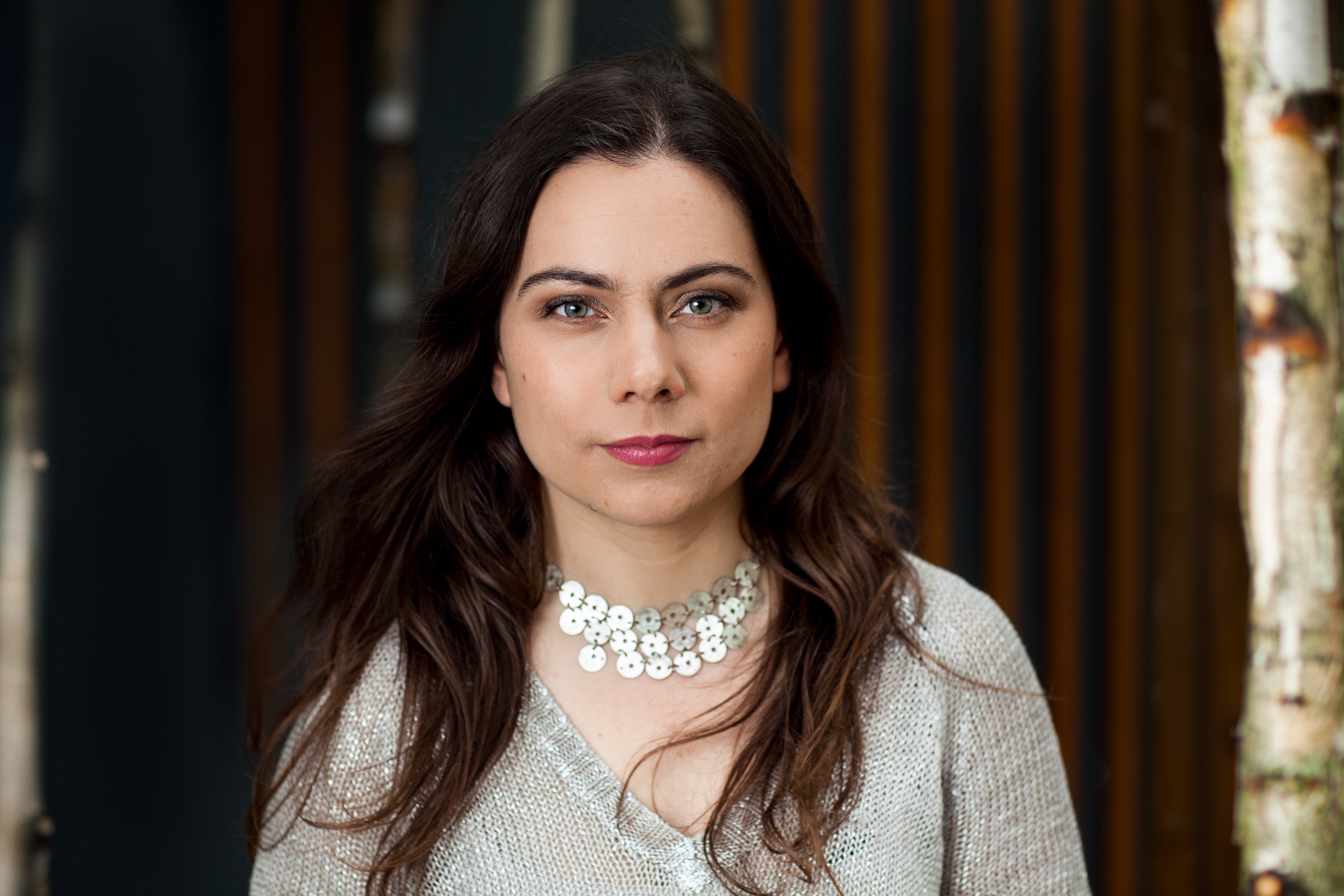 Rebecca enjoys distracting herself with foreign languages, and has studied Russian in St Petersburg, Serbian & Croatian at the UCL Slavonic department, and most recently Turkish on Skype from Diyarbakir. She dabbles in translating – including a recent stint as translation editor for ‘Russian Mind’ (Ruskaya Mysl’).