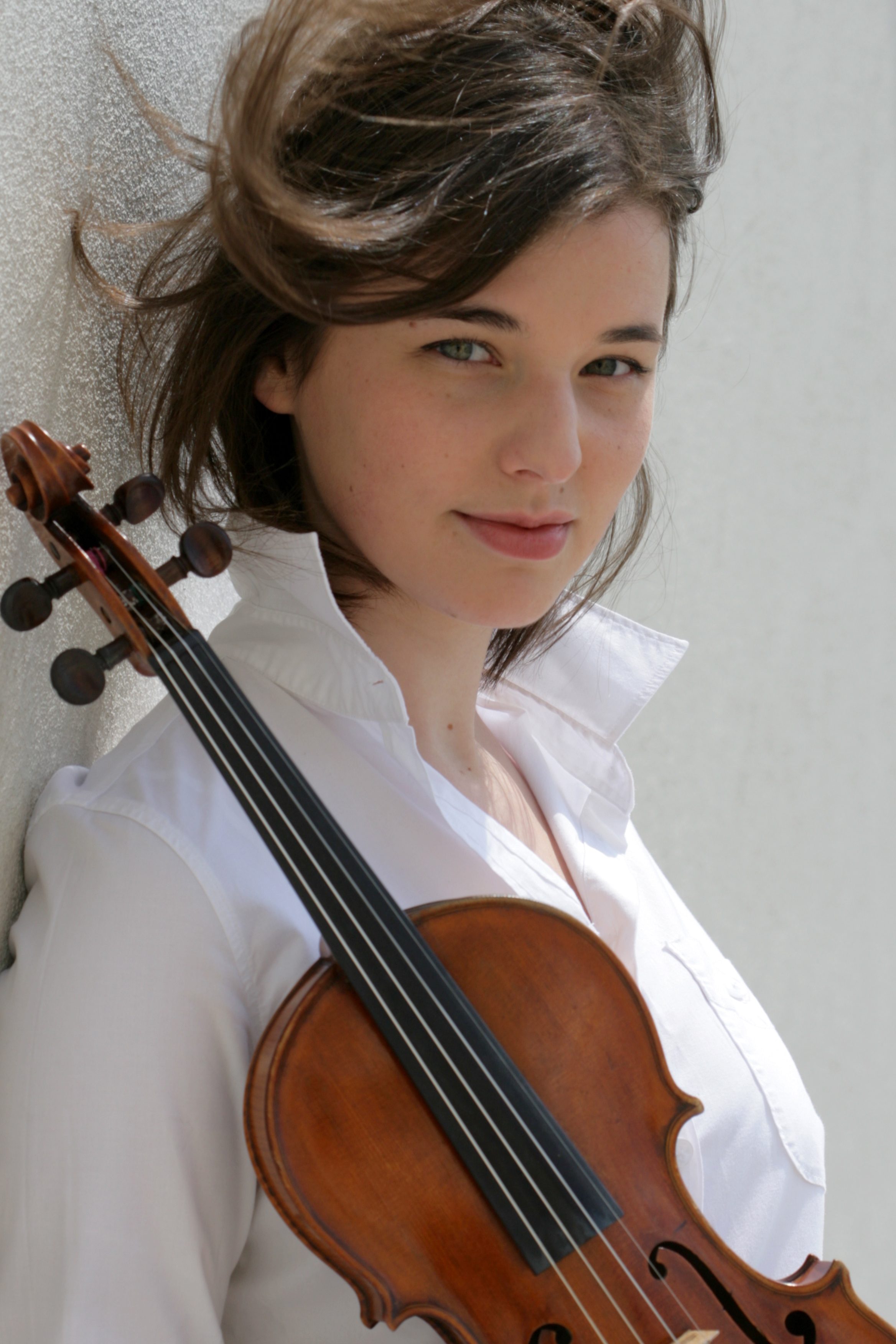 Violinist Maria Włoszczowska is in demand as a soloist and chamber musician worldwide and currently makes her home in London. As First Prize winner of the Michail Elsky International Violin Competition, Minsk, and laureate of five special awards at the XIV International Henryk Wieniawski Violin Competition, she has most recently performed as soloist in Poland, Belarus, Holland, Belgium and the UK.

Maria appears in recitals, concertos and international chamber music festivals, collaborating with Maxim Vengerov, Robert Levin, Philippe Graffin, Alasdair Beatson, Nobuko Imai, James Baillieu, Roger Chase and Sam Haywood amongst others. She has performed with most of Poland’s symphonic and chamber orchestras and in many of Europe's concert halls, supported by Poland's Minister of Culture and National Heritage.

She was selected as the recipient of the Royal Philharmonic Society Emily Anderson Prize, performing at the Wigmore Hall for the final of Young Classical Artist Trust (YCAT). She is supported by the Hattori Foundation and became an RPS Young Artist in 2014.

In 2016, Maria returns to the Wigmore Hall for a recital as part of the Young Producers series with the pianist Alasdair Beatson.

After earning a degree from the Fryderyk Chopin University of Music in her hometown of Warsaw, Maria went on to study with Leonid Kerbel in Brussels. She completed her studies at the Royal Academy of Music in London having been under the tutelage of Maxim Vengerov since 2011.

Her debut recording of Mozart's complete Church Sonatas for two violins and organ with Maxim Vengerov was recently featured on BBC Radio 3’s ‘In Tune’.